Follow @Ryan_Kantor
After Notre Dame was upset by Pittsburgh, one of the newest ACC members, many were left jumping for joy. Many of these same people, will often comment that Notre Dame dodges a challenging schedule by refusing to join a conference. Below, I quickly dispel that myth.

For the indefinite future, five ACC teams will be included on every Notre Dame schedule. They will play each ACC team once every three years so they will not be able to avoid the top teams in the conference. For the sake of illustration, I  which have included the ACC teams that they face next season:

Add to those five games the three games Notre Dame has committed to playing every season:

These eight games compromise what is essentially their conference schedule. If we’re being objective, we come to the conclusion that such a de facto conference slate is tougher than the normal ACC conference schedule. Certainly the trios of Stanford, USC, and Navy are more often than not going to be tougher than three additional random ACC schools. So with those eight games, we have an amped up ACC-schedule, but there are still four de facto non-conference games. What could those look like?

That’s not an insanely loaded non-conference schedule, but it’s more than most schools sign up for. You have no FCS schools and at least one, if not two major tests presented. 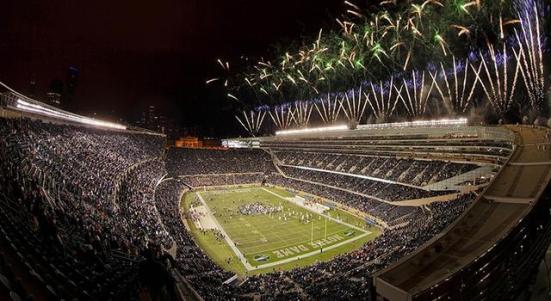